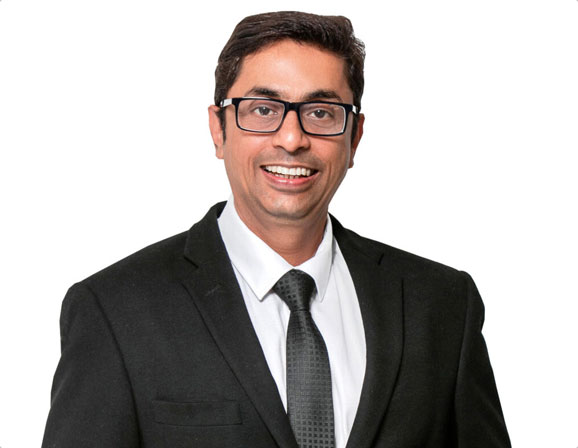 Vins - wins for you

“A few years ago, I was in your position. Today I’m on the other side of the table, and I can teach you strategies for achieving financial freedom. I went from a large mortgage to zero in less than eight years. I know everyone who has a mortgage dreams of paying it off faster. If I can do it, I can help you make it happen too.”

When Vins Grover first arrived in New Zealand, he lived in a converted garage for two and a half years. One thing he was sure of: when he walked out of that place he’d walk into his own home, not another rental. He purchased his first home in 2005 with only 5% deposit.

In 2007, Vins upgraded to a bigger house, and in 2008 he started studying New Zealand property. During the 2008 Global Financial Crisis, he was paying 8.55% interest on his loans. Even so, at the end of 2012, Vins bought his first investment property, quickly followed by a few more, and had paid off his home by the end of 2014.

Unsure how to reach your goals

The Mortgage Hero has a plan Vins knows the time it takes to reach financial freedom varies from person to person, but regardless of the circumstances, he knows he can help. He can take an in-depth look at your position and offer fresh perspective and clear direction. He can also meet you once a year to revisit your financial situation and work on a mortgage elimination plan.

Vins Grover has a BSC with majors in Physics and Math’s, certifications in Computer Science and a MCSE. He’s had practical experience in mortgages and property investment since 2007, and in 2015 he became a Registered Financial Adviser (RFA).

Ready to talk? Get it touch with our heroes